The country that enriches the eyes and the palate.

In Modica you don’t think straight away, you come up with ideas slowly.

What does this mean? After having admired Sicily’s marine beauty, the imposing cities of Catania and Palermo, the thousand-year history of Ortigia, the authenticity of some villages and the nature of the many nature reserves, Modica provides the touch of elegance and mystery to end or begin the Sicilian experience.

The land of chocolate

Famous for its crumbly and tasty chocolate, with citrus or almond flavour, it has in its narrow streets a fatal path for the eyes, the heart and the palate. Modica is an architectural marvel and folly, an ancient capital of a county that today has a good economic and cultural influence on the region.

Modica is built on several levels and characterised by the Baroque of the Val di Noto, it is a gem among the rocky hills that surround it has a river and a myriad of bridges that unite the various parts of the city.
Getting married in Modica means marrying the Middle Ages, the Baroque and being overwhelmed by the smells and architecture
A city that has been rebuilt several times due to the earthquakes that have characterised its history, just outside the historic centre is an incredible number of reception halls that make a living from weddings and are in great demand by couples of future brides and grooms.

Villa Matilde, steeped in elegance, Valle di Era with its enviable centuries-old park, Villa Fortugno and Villa Principe di Belmonte are among the most sought-after venues for those who choose to get married here.

The imposing Villa Anna is a setting for a costume film just a few kilometres from this beautiful town.

Brides and grooms adore the air of Sicily of times gone by in Modica, find experience and professionalism in the wedding sector (there have been many VIP weddings in this area of Sicily in recent years) and a gastronomic offer that is among the most complete in Italy. 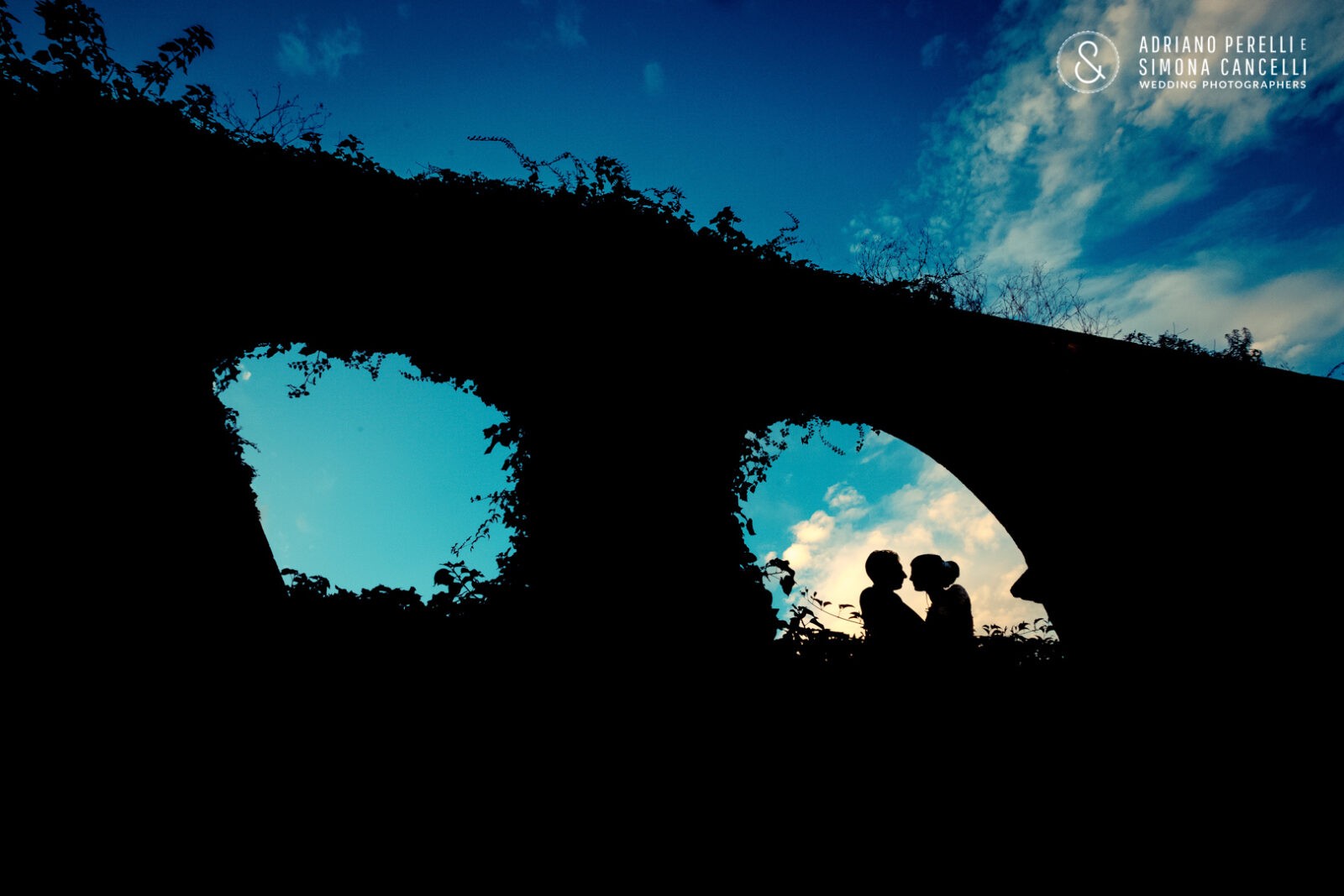 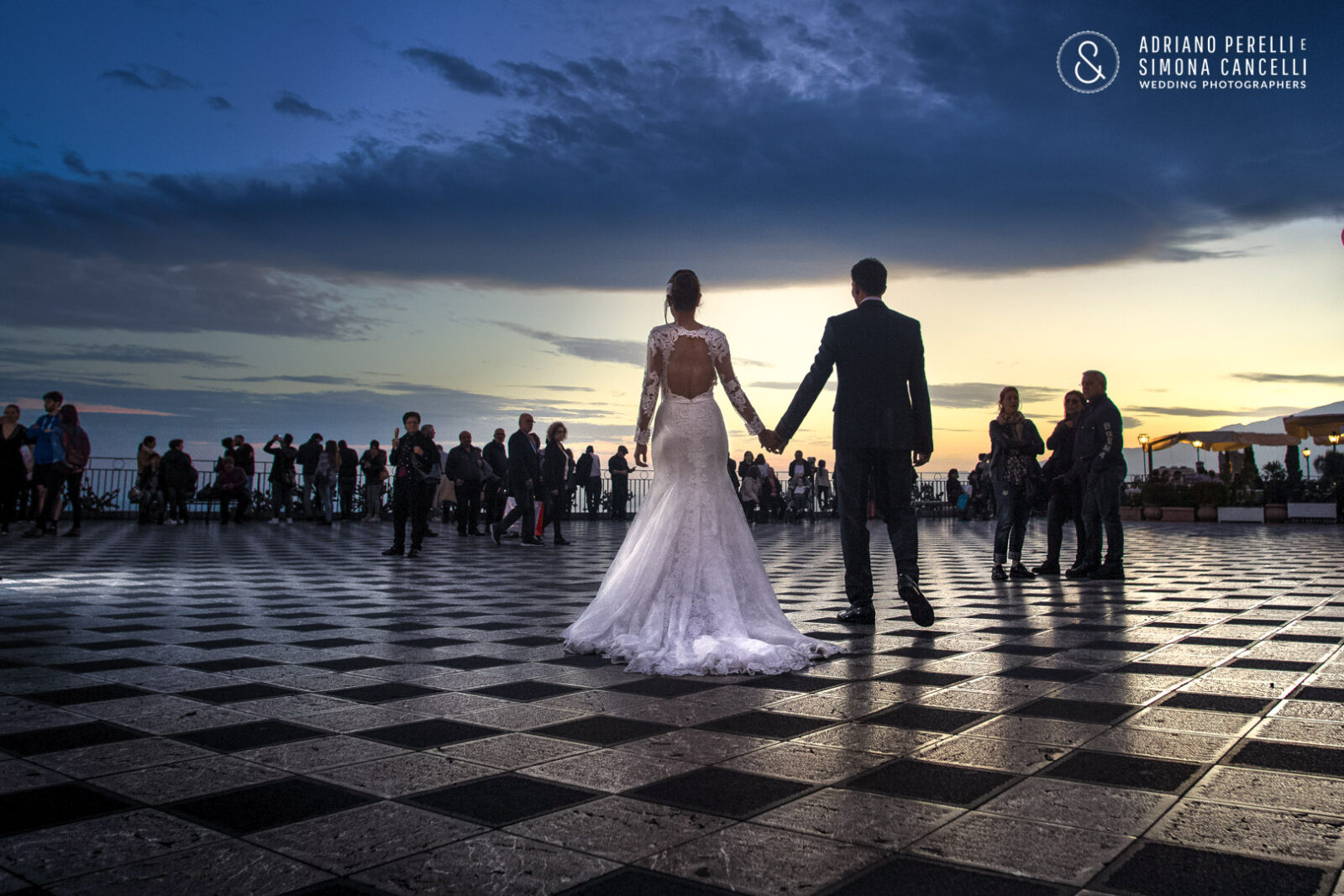 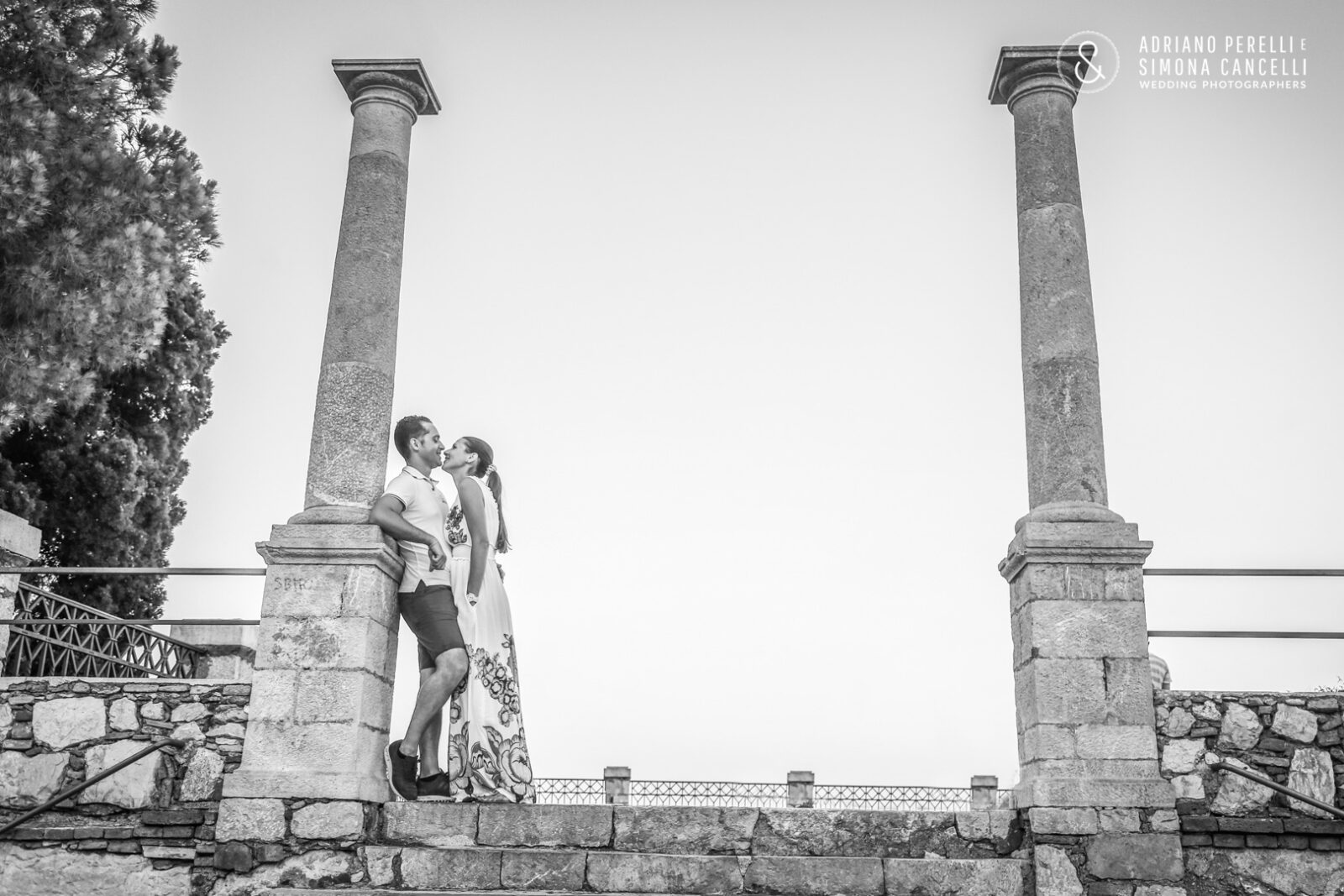 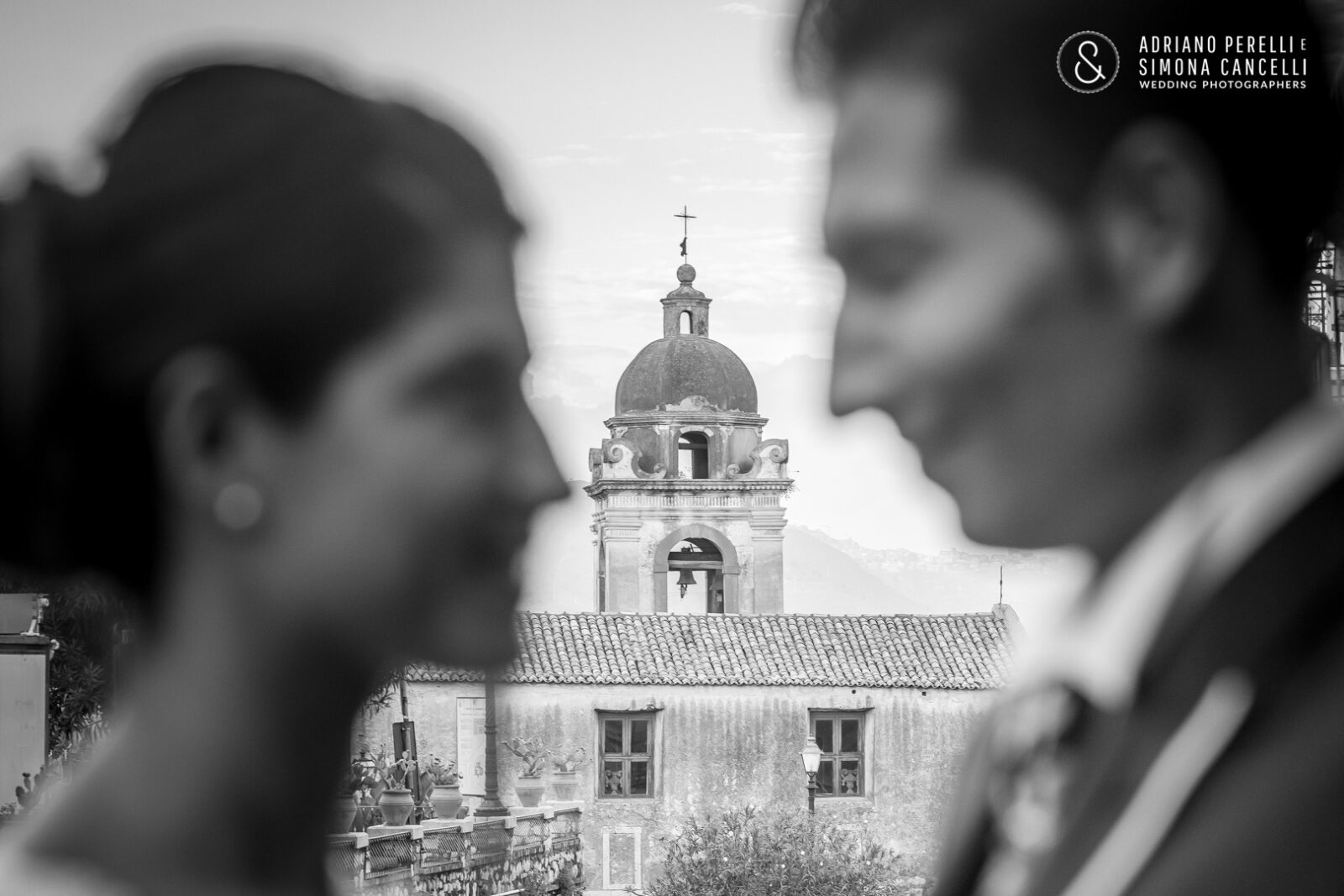 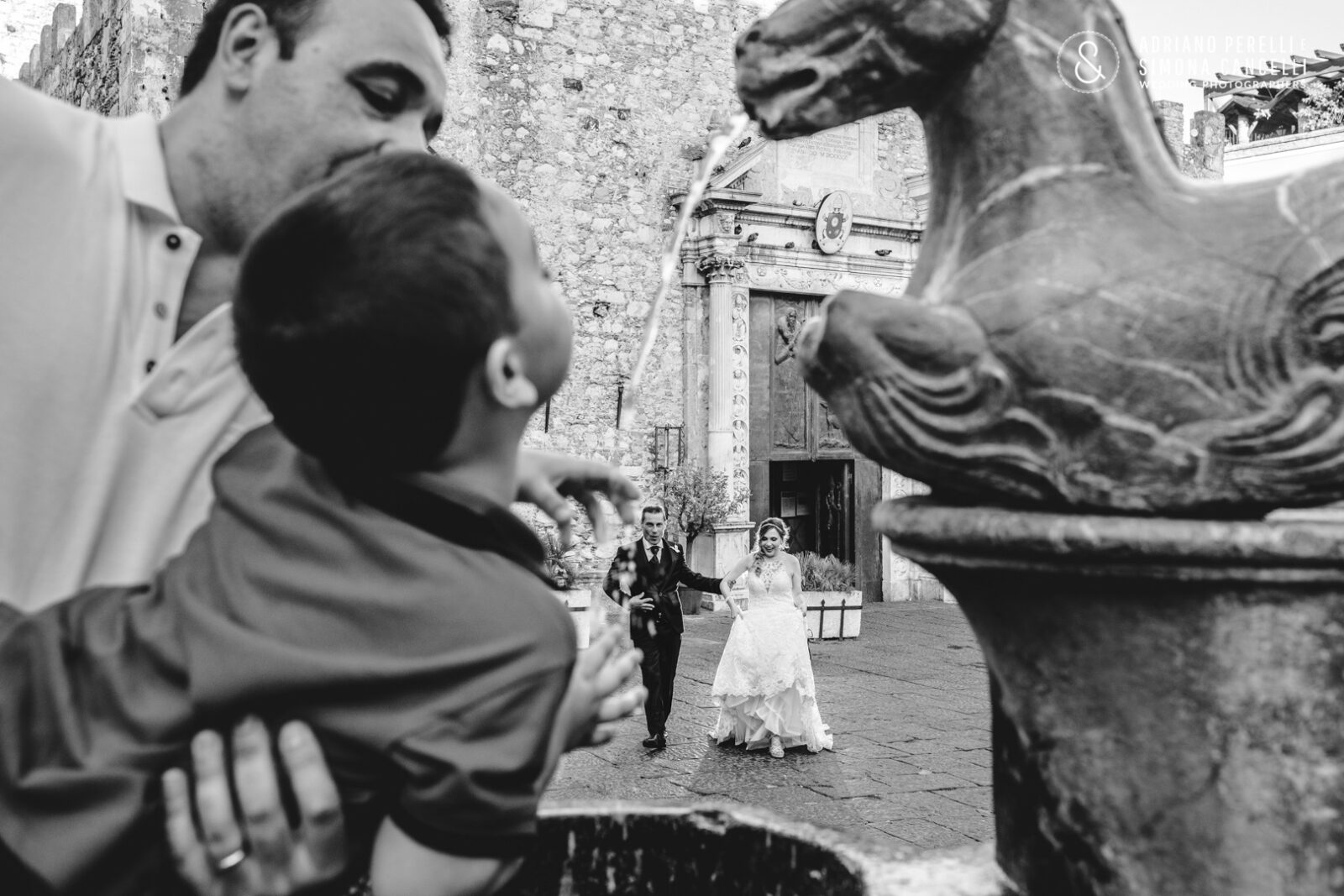 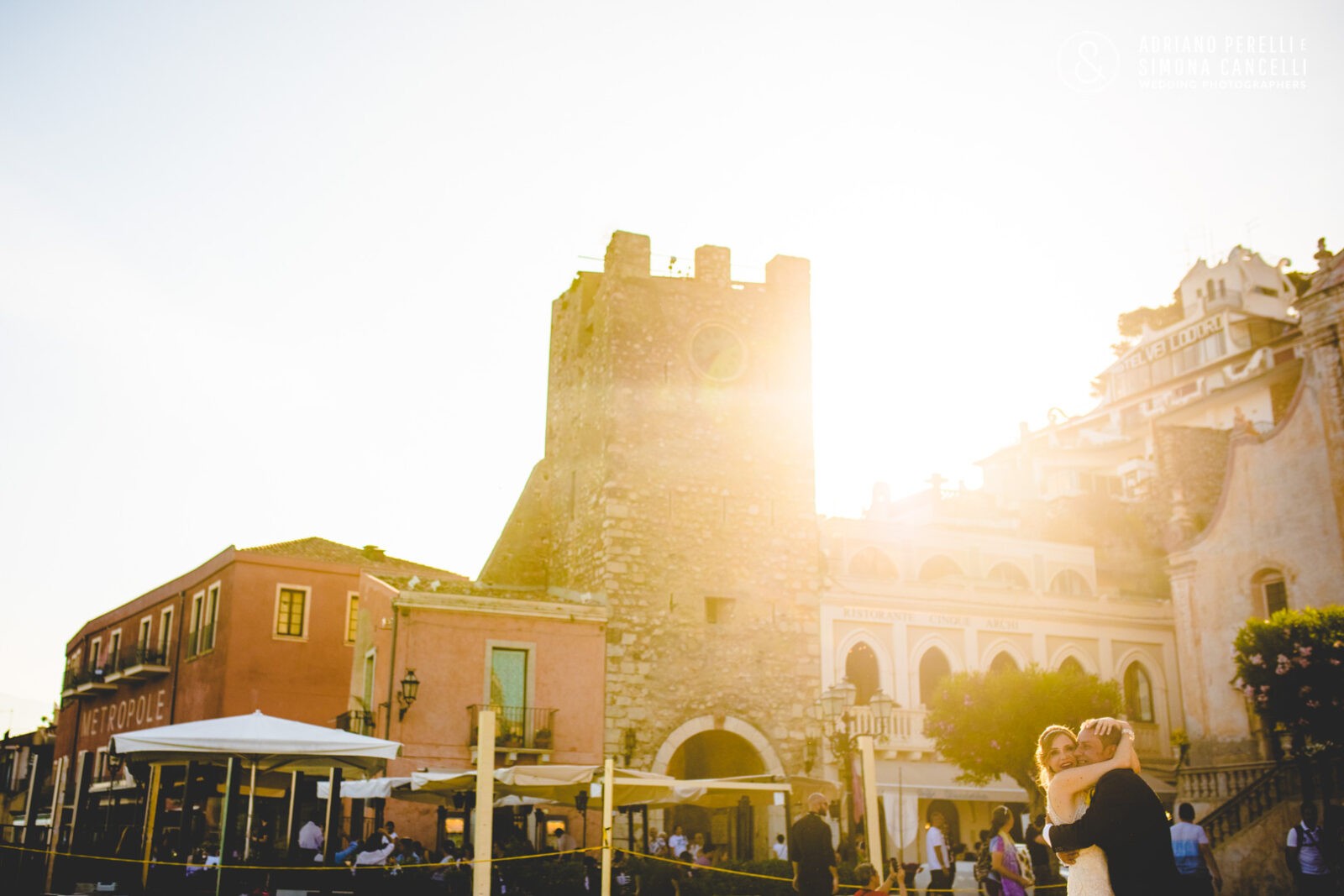 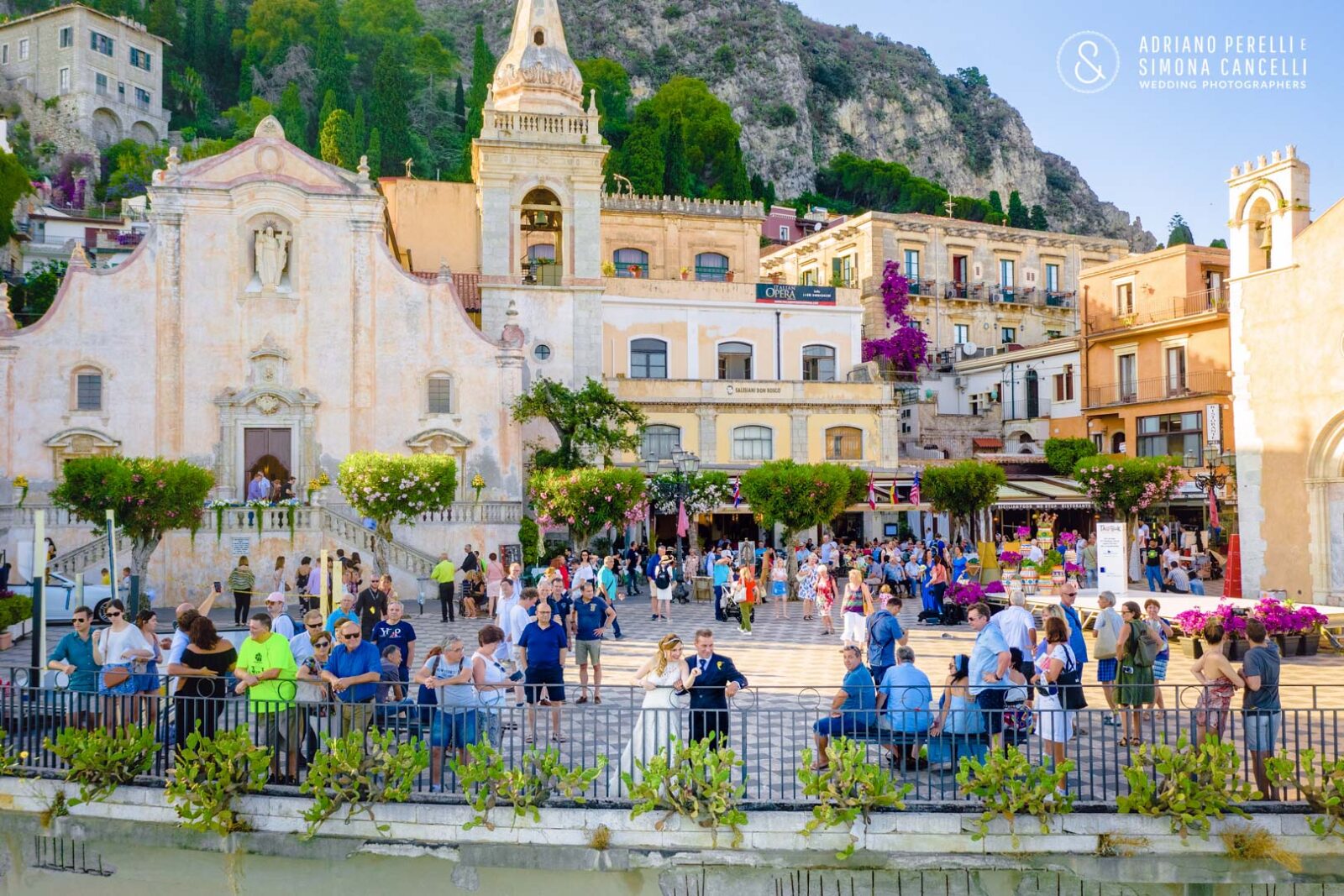 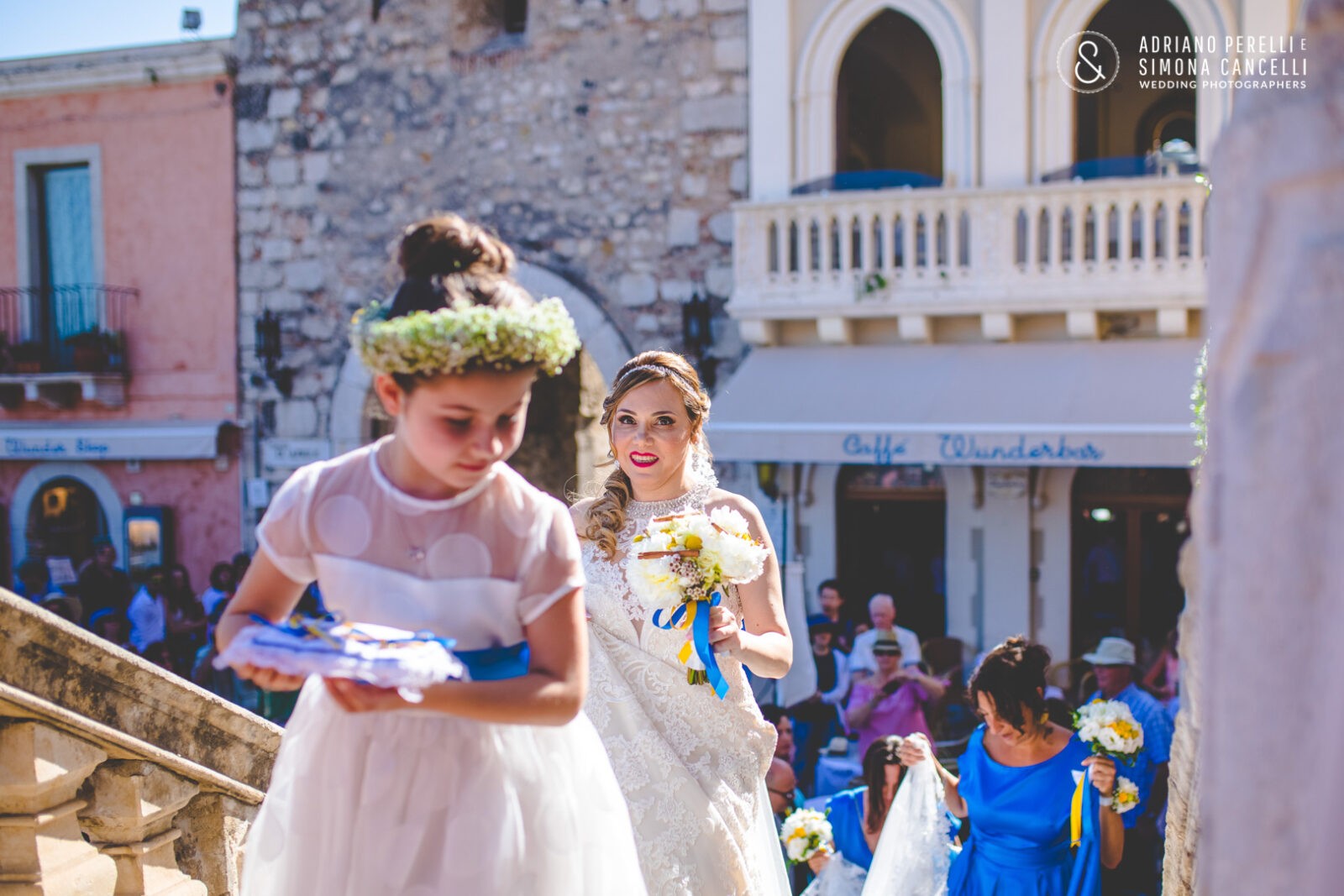 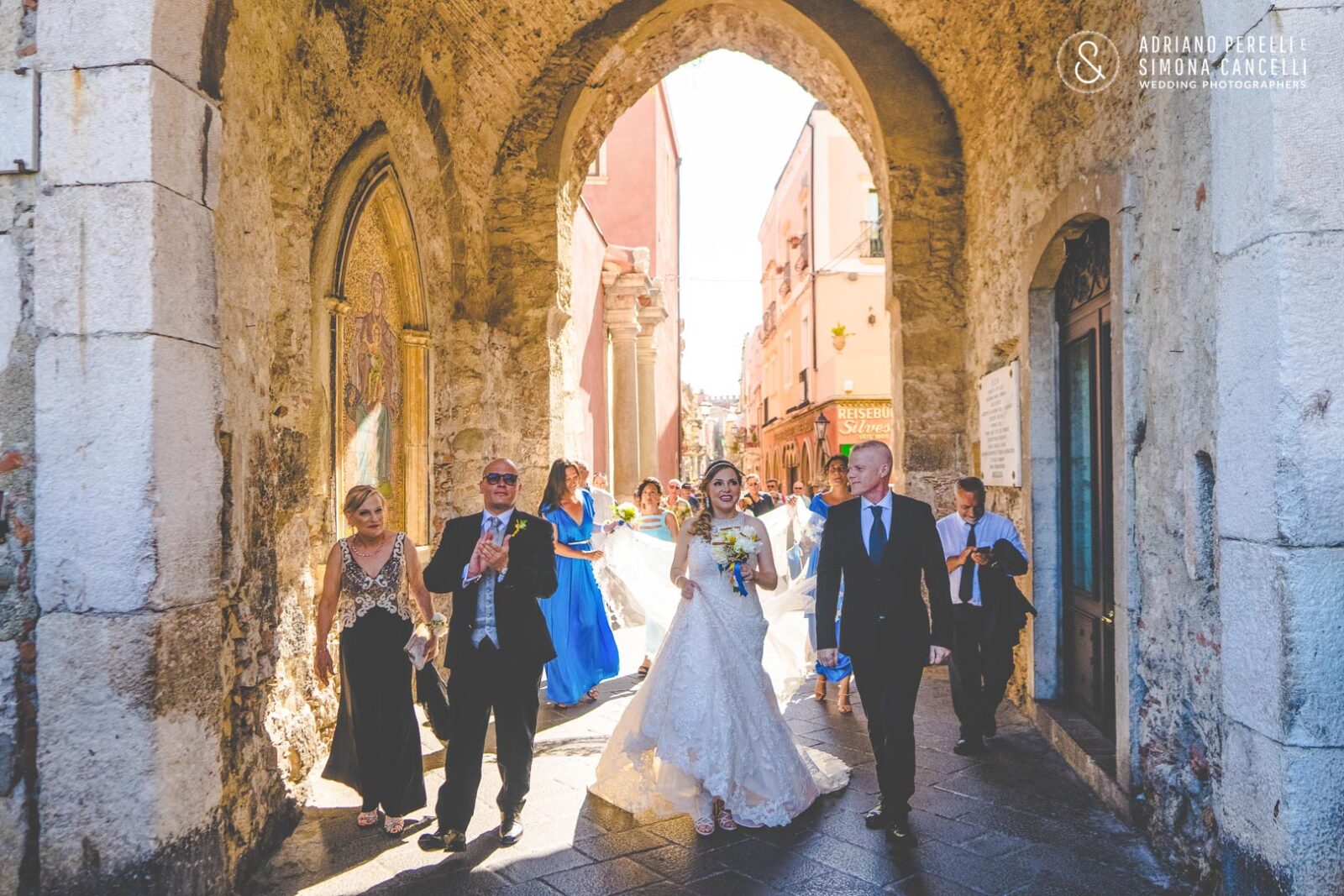 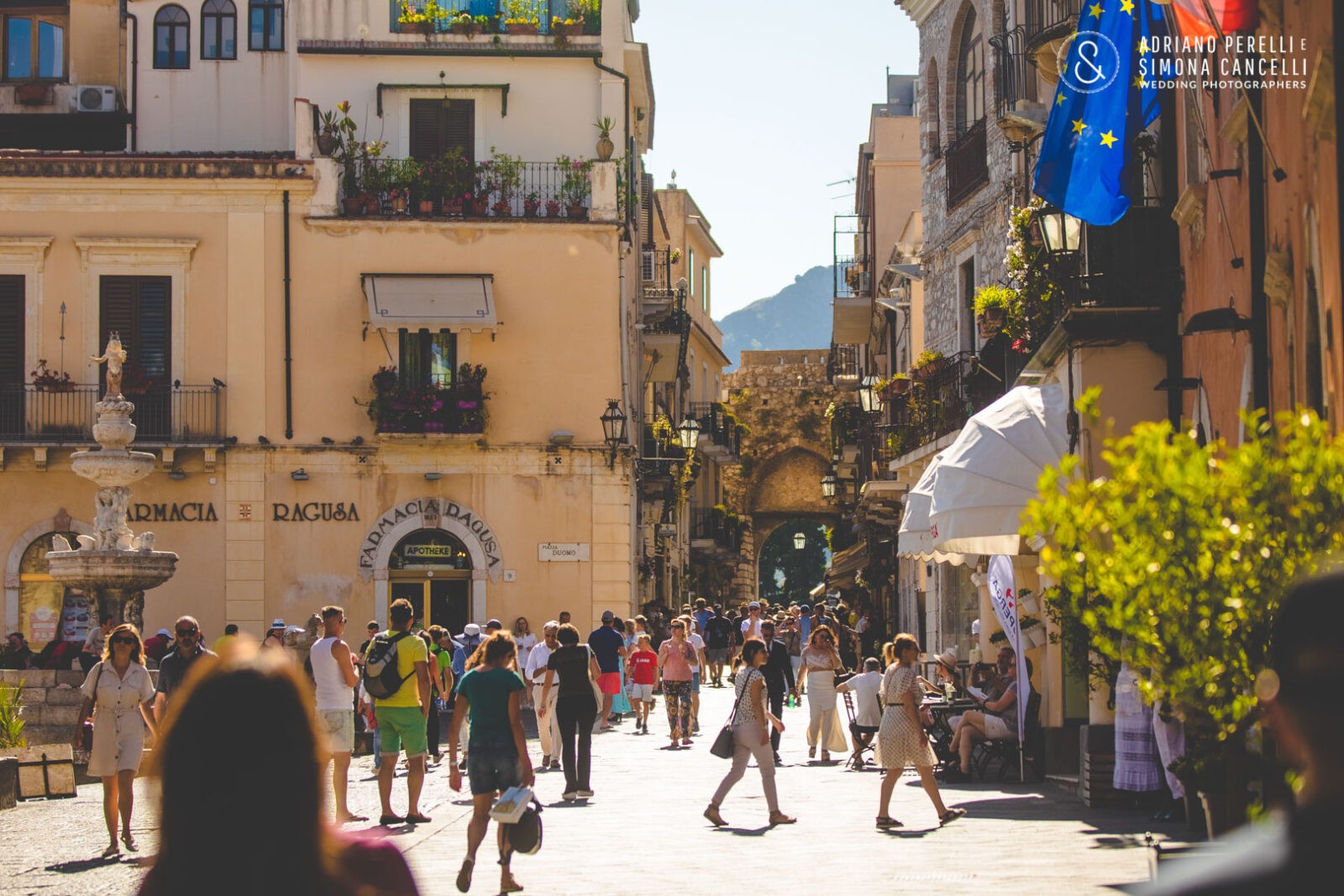 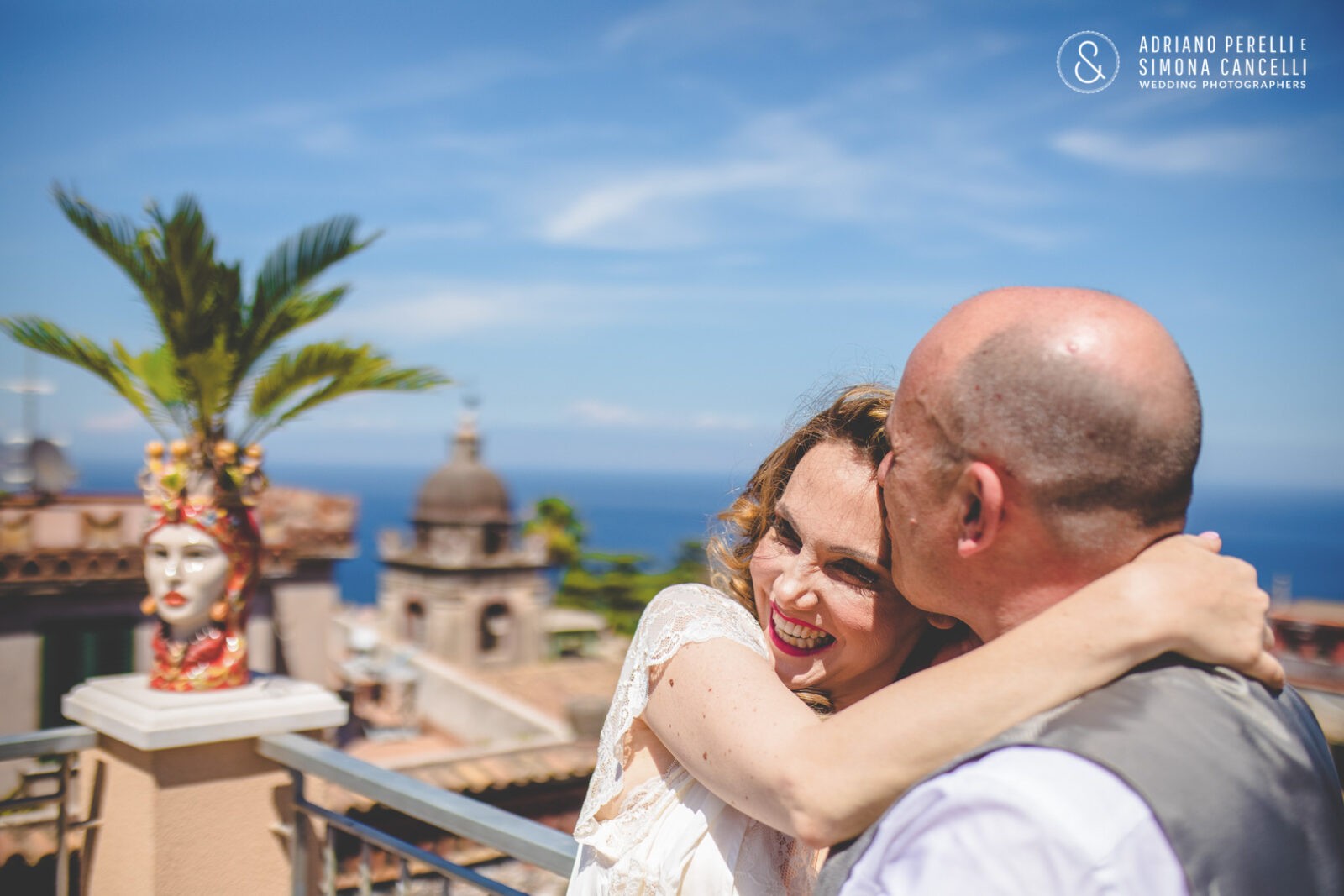 Are you looking for a wedding
photographer in Sicily?